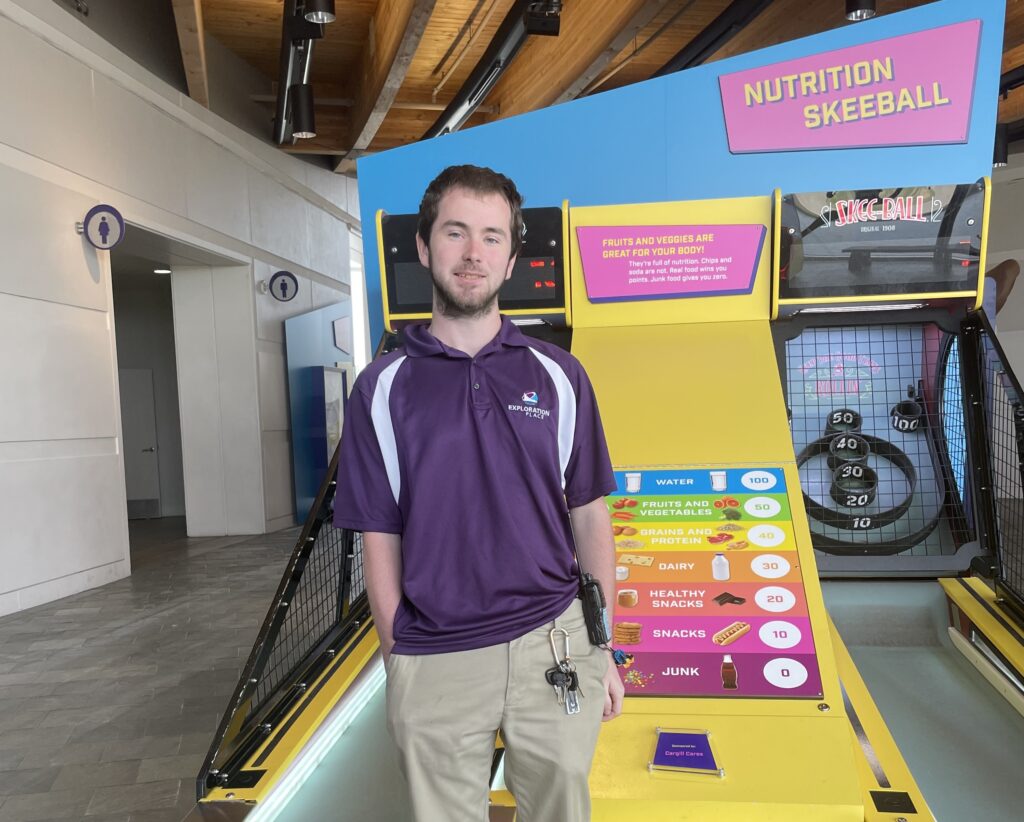 Jordan graduated from High School in 2020. Due to the pandemic, his senior year was cut short, and Jordan found himself floundering with little direction and even less support. After a year of just getting by, Jordan’s grandmother, Pam, called Greater Expectations. She expressed her concern for Jordan and explained that he was feeling stuck. He really needed some guidance and support to help him develop the life he wanted.

At our first meeting, Jordan was very skeptical about Greater Expectations, which he made very apparent during several of our first meetings. Jordan had established comfortable and safe routines for himself, and Greater Expectations was challenging him to rethink everything. Jordan spent the next 7 months getting to know himself, identifying areas of strength and acknowledging areas of development. He practiced strategies and challenged himself to increase his independence at home. For Jordan, decision making was paralyzing. He needed all the “what ifs” answered before he could commit. One day toward the end of Level 2 of the program, he and Program Director, Beth, were discussing where Jordan wanted to do his apprenticeship.

He replied with his usual, “I’m just going to see how things are going when we get there.” To which Beth replied, “We are here. It is time to make a decision.” After a minor panic attack, Jordan made a decision. He chose Exploration Place! That one decision was a breakthrough – and Jordan took off! He went above and beyond with his apprenticeship, volunteering three times a week versus the one time required. When Jordan’s 8-week commitment was fulfilled, he still continued to volunteer. Jordan began making big changes in other areas of his life, too. He started driving! Jordan (not Grandma) contacted CPRF and the Workforce Center for additional employment training. He also resumed his job at Riverfront Stadium for the new Wind Surge season. He was on a roll! All of Jordan’s hard work and decision making has paid off. Jordan is now an employee at Exploration Place and we are beyond proud of him!